Timebanking allows people to give and receive what they need in their community. It helps people find, make contact and record what is given and received. There is no requirement how much someone can give or receive, however being part of a local community overtime people generally give back, helping ensure a healthy community. It creates a stronger network, friendships and support within the local community. 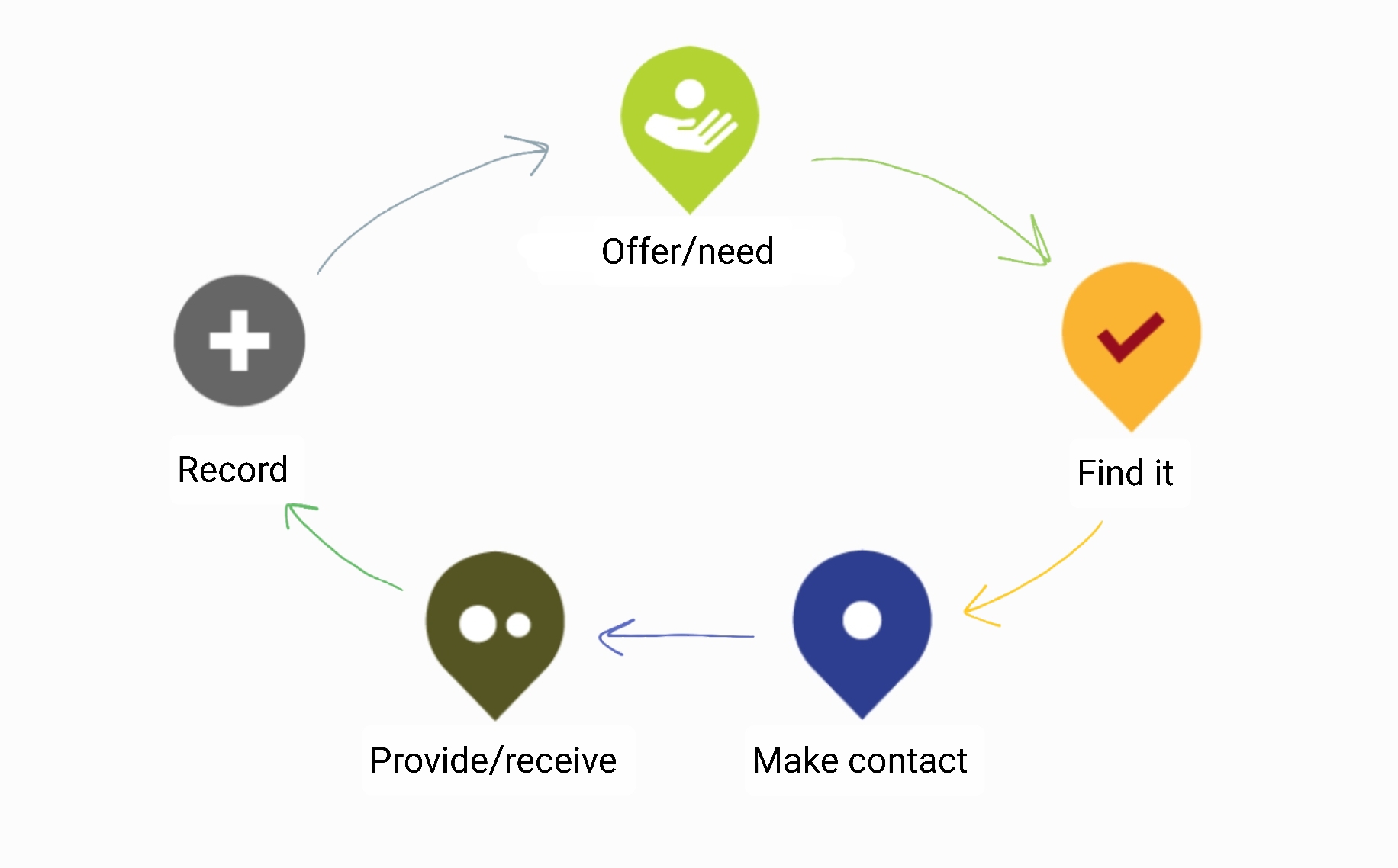 Timebanking was run by the Department of Communities and Justice, NSW Government and is rolled out across Australia with over 70 communities in NSW, 7000 members and 50,000 hours traded.

Following another successful trial in the Central Coast and Hunter Valley in November 2013, Jnana signed a 5-year contract to develop and continually improve this leading-edge Timebanking platform. On the 24th April 2014 Jnana launched the first version of the platform. In 2019 we signed a three-year contract to maintain it and in January 2020 we launched a new public interface with enhanced user-interfaces, features, improvements and refinements. 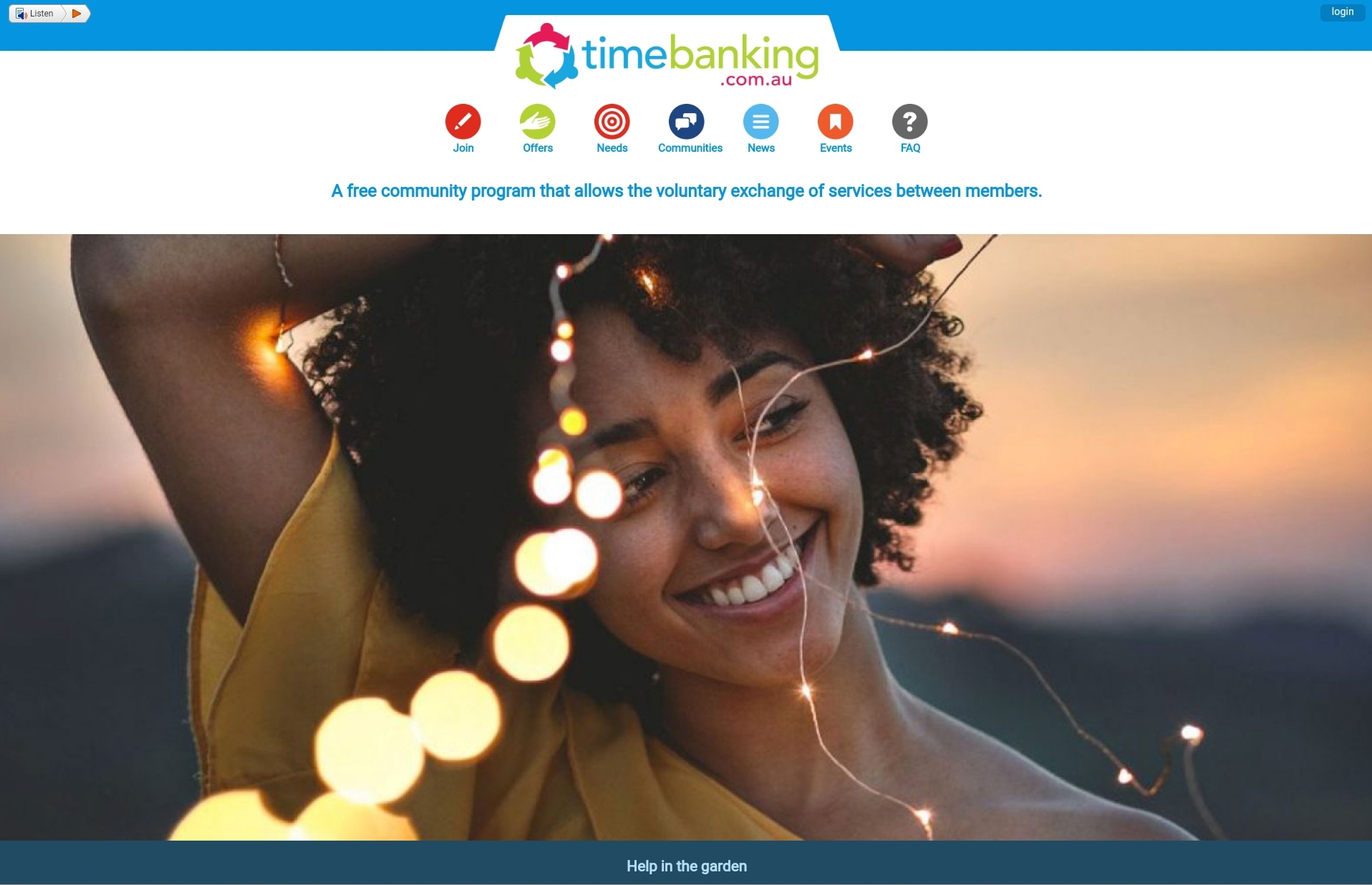 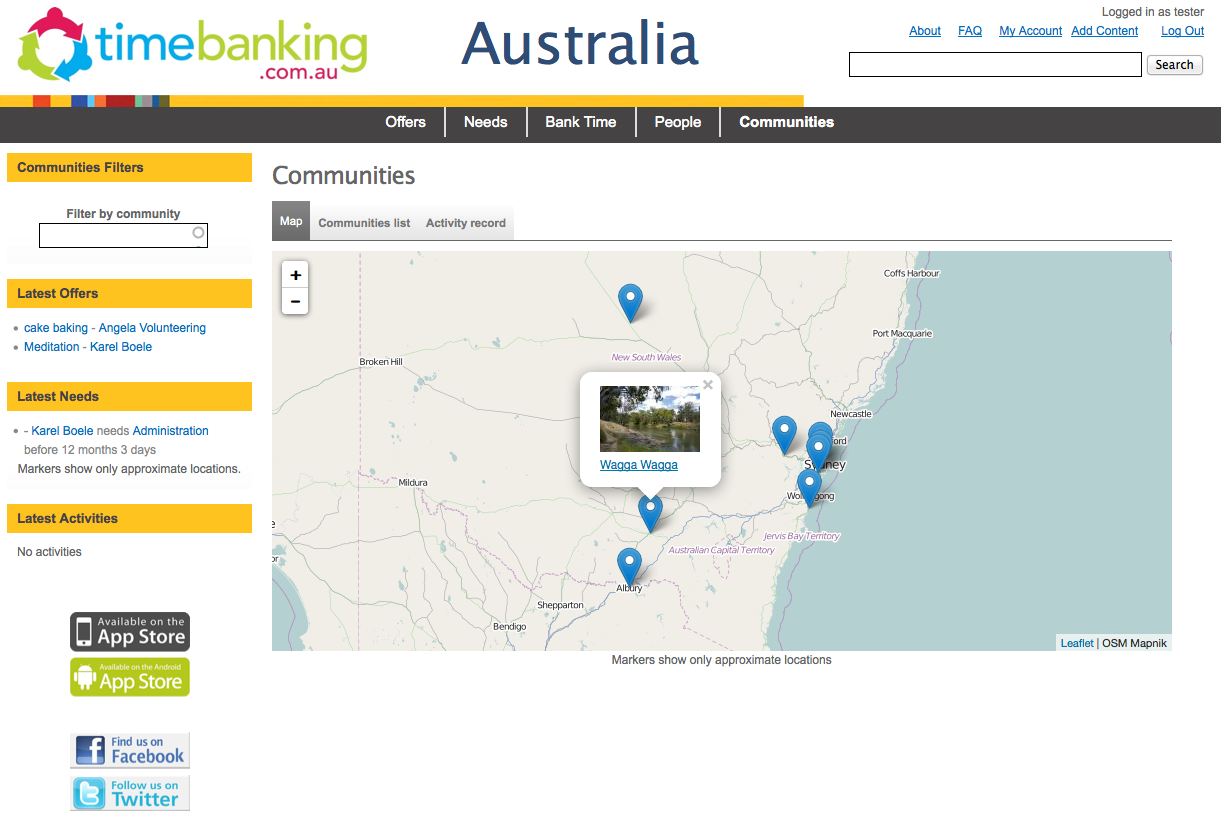 The project was formally run by the Department of Family and Community Services, NSW Government.

In August 2013, Jnana commenced a local timebanking project, with Town of Mosman Park, Perth, Western Australia. The website and software was successfully launched, training provided and adaptations made. The project is funded by the Government of Western Australia. 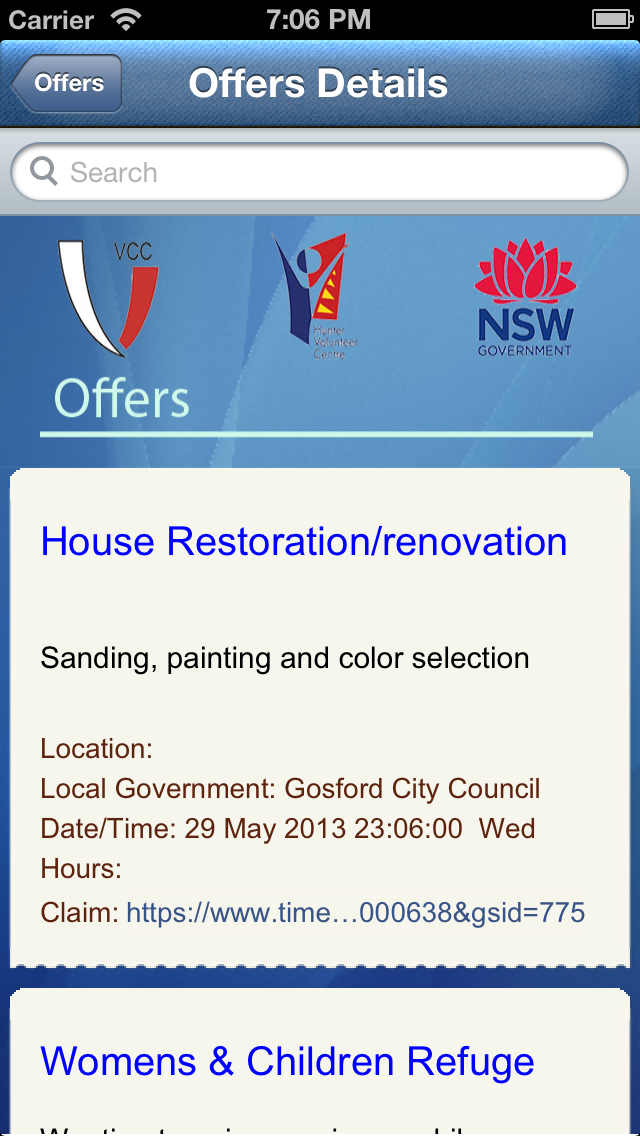 In October 2012, Jnana signed a 18-month contract with the NSW Government to provide the software and support for the Timebanking project, in the Central Coast and Hunter Valley in NSW. The website and software was successfully launched, training provided and adaptations made. Subsequently, Jnana developed and launched the Timebanking iPhone App and Android apps.

The trial was sponsored by the NSW Government and operated by Hunter Volunteer Centre and Volunteering Central Coast.