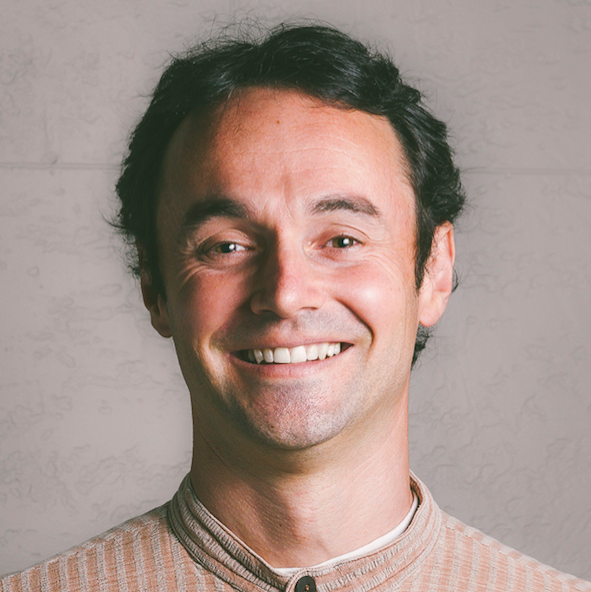 Karel has a broad range of experience negotiating, designing and managing government, corporate and NGO projects and political parties. He is also a physicist, engineer, activist and meditation teacher. Recently, he undertook a project to build a self-sufficient and sustainable farm.

He founded and for five political campaigns managed People Decide a participatory democracy model where voters get to vote on the Bills and decisions being made in parliament and council, and the politicans are contracted to the vote with the people. Karel was the Independent Candidate for South Brisbane, Griffith and Mayor of Brisbane on the People Decide platform.

Prior to this Karel designed, negotiated and lived in Cambodia managing a large project to draft the regulations for the Securities and Exchange Commission of Cambodia (SECC), rules for a stock exchange, rules for a dealers association and recommendations for wider legislative change. A prominent steering committee consisting of the Australian Government, compliance, legal, risk management, securities and banking experts was established to oversee the project.

This was preceded working for a small Canberra based NGO managing international aid projects in Cambodia, Vietnam, Solomon Islands, Papua New Guinea and the Philippines. Projects covered the ﬁnancial, legal, education, health, environmental and IT sectors.

Karel has worked with Amnesty International Australia. He was involved in campaigns aimed at achieving financial equality for all, disseminating information about anti-terror laws, Guantánamo Bay, CIA rendition flights, indigenous rights and conditions in Darfur, Sudan.

Karel lived in the wilderness solo with similarities to the movie "Into the Wild", taught meditation courses at the University of Sydney, and has been a judge for environmental and ethical magazines and events.

He is a qualified mechatronic engineer and has delved deep into physics. He has also had work experience with the United Nations and represented Australia as a performer in the handover ceremony at the Olympic Games in Atlanta, USA.

Karel has a Masters of Strategic Affairs from the Australian National University. A Bachelor of Mechatronic Engineering with an Honours thesis in physics and a Bachelor of Arts in studies in religion and asian studies. He also worked on a special project into an interpretation of quantum mechanics. One of his supervisors, Prof. Kai Irani called it "ingenious". Other qualiﬁcations include business and risk management.

Karel loves the outdoors and nature. Enjoys living life to the fullest and using his gifts to contribute to the world. He also meditates and is a certified leaders wilderness first aider. 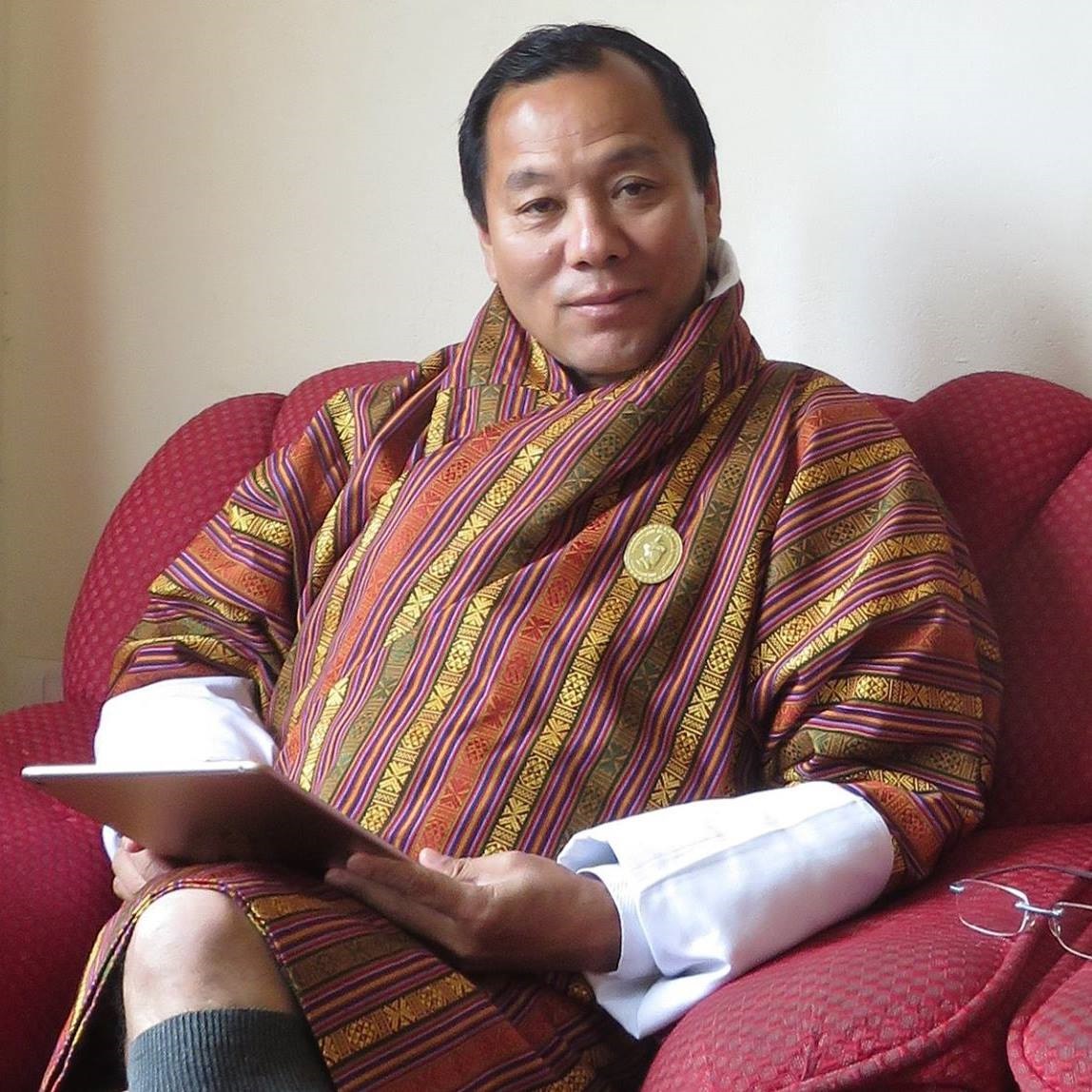 Member of the advisory board and Gross National Happiness expert

Dr Sonam Tobgye is from Bhutan. He obtained his PhD from Queensland University of Technology (QUT) in Australia on the thesis Digital Transformation in Bhutan: Culture, Workforce and Training. His research investigates the changes and challenges for Bhutanese society of information and communication technologies for which there is little scholarly research. The GNH framework used by him is particularly relevant in current communication scholarships as it provides a valuable case study for scholars of globalisation and media systems. He was nominated for Outstanding Doctoral Thesis Award in recognition of the originality, significance and intellectual relevance of his study on Gross National Happiness, an area of huge significance to Bhutan that demonstrated the knowledge and capacity to stand out in the international arena.

Dr Tobgye is an accomplished academic and teaching professional. He has significant experience having served as a lecturer at the Royal University of Bhutan, and at a number of colleges in Australia, namely, American College, King’s Institute of Management & Technology, Griffin College, Spencer College and Gamma Education & Training Pty. Ltd. He also worked as GNH Consultant for Data Scientists Pty. Ltd. In Bhutan, he is the local promoter/investor for the FDI Company, Bhutan Data Scientists Pvt. Ltd. He taught a number of courses such as Vocational Graduate Certificate in Management (VGCM), Vocational Graduate Diploma in Management (VGDM), Diploma and Advanced Diploma of Leadership & Management, Diploma of Business, Diploma of Marketing & Communication, Diploma in International Business and Certificate II in Business.

He is affiliated to several institutions within and outside Bhutan in numerous capacities – as a visiting faculty for Institute of Excellence and Development (I-ED), Head of International Relations for North America for Institute of Happiness (IOH), Country Director ( USA & Canada) for Bhutan Forest Restoration (BFR) and Fellow for India-Australia Engagement Institute (IAEI). He is associated in developing research projects on education, well-being and happiness at the Centre for International Education (CIE), University of Massachusetts, and has developed two modules on GNH that could be utilized for teaching in a position as a post-doctorate.

His extensive research in the field of GNH has enabled him to develop expertise in the subject matter. In his distinguished career spanning over twenty-eight years, he has involved himself with different sections of the societies in many ways - imparting professional management and development services, mentorship and coaching, educational training, capacity building, and interaction with influencers, industry leaders, and experts. In this way, he has immensely impacted society through his work and leadership.