Jnana presents at ICSCC in Salvador, Brazil, and attends ICGNH and meetings in Bhutan

Karel Boele presented at and attended the 3rd International Conference on Social and Complementary Currencies in Salvador, Brazil in October. The conference visited a complementary currency community on an island off Salvador. The conference was great to get an update on everything that is happening overseas and for networking. Karel also visited the Amazon and slept in a hammock in the jungle for a few nights. 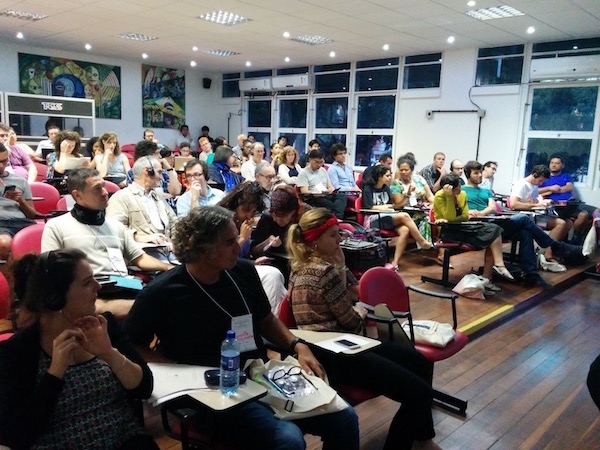 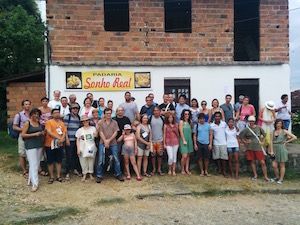 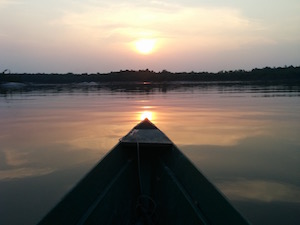 He then traveled to Bhutan, through Kolkata. He attended the International Conference on Gross National Happiness (GNH), which was useful to find out in detail how GNH is measured. He then had meetings with the Government about complementary currencies and attended the 4th King's 60th Birthday Celebrations. He also visited Taktsang monastery and hiked to 4500m camping at 4000m. 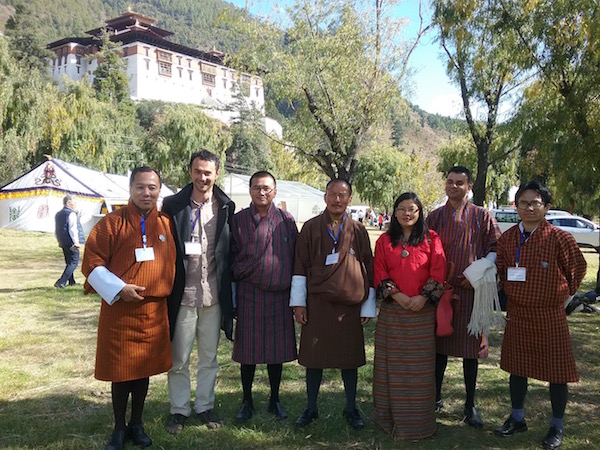 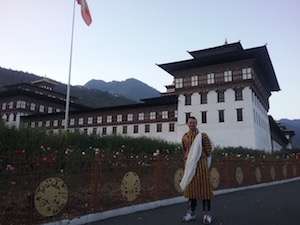 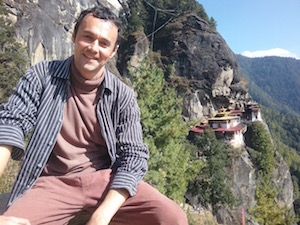 Karel visited Abu Dhabi on the way back. 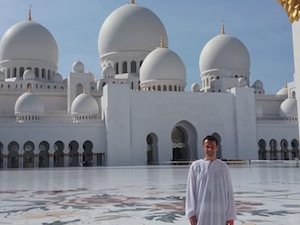 Transition of Timebanking to an independent site commenced, Dec 2021